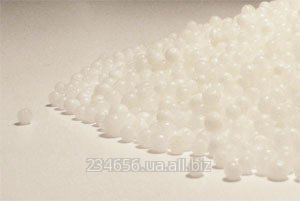 Ammonium nitrate is irreplaceable fertilizer in agriculture which has the mass of advantages. This perfectly soluble fertilizer which is issued in the concentrated look contains 34,4% of nitrogen. Ammonium nitrate for agricultural use is, as a rule, made in the form of granules. If you are interested in saltpeter the ammoniac price, address us by phone specified on the website.

What ammonium nitrate has advantages?

Wide use of ammonium nitrate can be explained only with universality as it is applied to any soils and different types of cultures, both as subforage, and as base fertilizer before crops.

Ammonium nitrate to buy is request number one at those who actively are engaged in cultivation of such grain crops as rye and wheat. If to apply this nitrogen fertilizer as top - dressing of the soil in the early spring, it is possible to receive as a result increase in yield on 3 - 5 centner on one hectare. Also ammonium nitrate is used as base fertilizer in the spring and in the fall. Usually it is carried out under plowing and combined with other fertilizers. Depending on condition of the soil ammonium nitrate is implemented into the soil before crops under cultivation or is fractional throughout the entire period of cultivation. Fertilizer introduction in parts allows to reduce percent of losses as a result of washing away of nitrate nitrogen.

Ammonium nitrate is often used in mix with other fertilizers, it as phosphoric and potash. It is important to remember that it is necessary to mix different types of fertilizers just before entering into the soil, then the effect will be essential.

Ammonium nitrate of the brand " - B" - in structure has the special conditioning additives which contain magnesium, calcium, sulfate or sulfate + phosphate. The option of production of such fertilizer with other additives upon the demand of the customer is also possible.

The integral characteristic of ammonium nitrate is that it is oxidizer and it cannot be used near fire as it easily ignites. Storage and transportation of fertilizers is carried out without presence of other materials and substances. Warranty period of storage of ammonium nitrate – 6 months from the date of production. 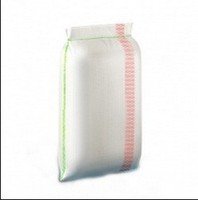 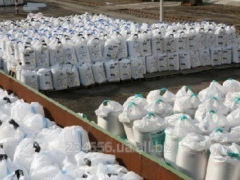 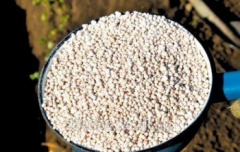 Ammonium nitrate of brand of n = 34,4% in other languages